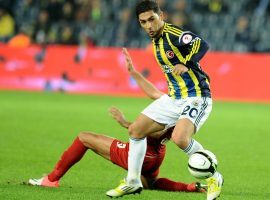 Sezer Ozturk, a former Bayer Leverkusen, Fenerbahce, and Besiktas player, was reportedly involved in a shooting with fatal consequences. One person was killed, while four others were injured in the incident, which took place on Sept. 19. According to Turkish channel NTV Spor, witnesses at the scene claim Ozturk’s reaction […]