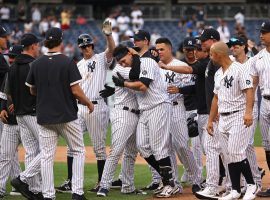 The New York Yankees appeared headed to another devastating loss on Monday when they fell behind 5-0 early to the Minnesota Twins. But an Aaron Judge homer in the eighth inning tied the game, and Gary Sanchez knocked in the winning run in the 10th for a 6-5 victory that […] 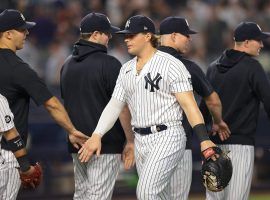 Earlier this summer, the New York Yankees were struggling to string wins together, and it remained an open question as to whether the loaded roster would even make it to the postseason. But the team has put together a run of 11 straight wins to take command of the American […] 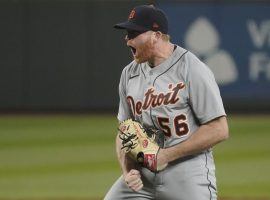 Detroit Tigers pitcher Spencer Turnbull struck out nine batters and walked just two on his way to throwing a no-hitter against the Seattle Mariners on Tuesday night. Turnbull threw the fifth no-hitter of the 2021 MLB season and the second against the Mariners in less than two weeks. Turnbull: ‘Best […] 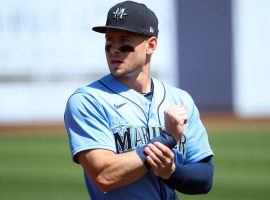 Jarred Kelenic has spent much of the last three years as one of the most hyped prospects in Major League Baseball. On Thursday night, he’ll make his long-awaited debut for the Seattle Mariners as they take on the Cleveland Indians. Kelenic ranks as the No. 4 prospect in baseball, according […] 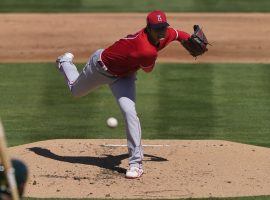 The Houston Astros came into the 2020 season as everybody’s favorite team to hate following their cheating scandal. Whether or not that impacted them, the defending American League champions stumbled to a 29-31 record before advancing to the ALCS and falling one game short of returning to the World Series. […] 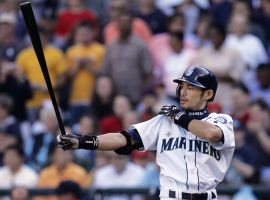 Ichiro Suzuki is planning to return to the Seattle Mariners for what could be the final season of his major league career, bringing him back to the team that first brought him to the United States. According to a report on MLB.com, Ichiro will be back with the Mariners provided […]