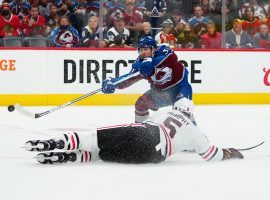 The Colorado Avalanche opened their 2021-22 NHL season with a 4-2 win over the Chicago Blackhawks on Wednesday. If oddsmakers are correct, that will be just the first of many wins this year for the Stanley Cup favorites. DraftKings Sportsbook rates the Avalanche as the +475 favorites to win the […] 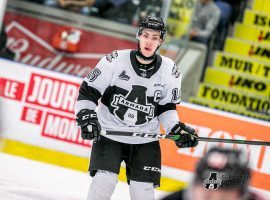 The Seattle Kraken only joined the NHL officially two weeks ago, and won’t pick up most of their roster until the expansion draft on July 21. But, the NHL’s newest team signed its first player on Wednesday, picking up free-agent center Luke Henman on a three-year contract. The Kraken will […] 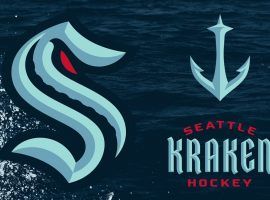 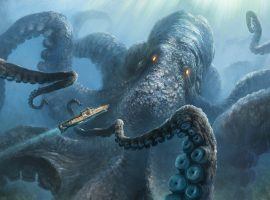 The latest word on the street is that the folks bringing a new NHL franchise to Seattle will name their team the Seattle Kraken. Hockey fans have mixed feelings, but film director Kevin Smith loves the potential name, and claims he’d become a huge fan and “Krak-head” if Seattle keeps […]