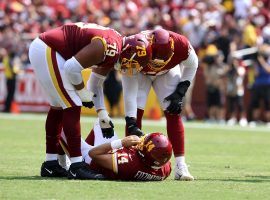 This is one comeback by FitzMagic that won’t happen. Washington Football Team quarterback Ryan Fitzpatrick dislocated his hip in the first game of the season and hoped he could return at some point this season after rehabbing the injury, but the team announced he will go under the knife to […] 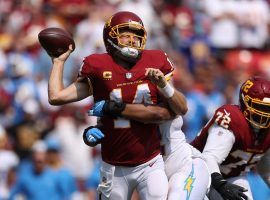 Oh no, FItzMagic! Ryan Fitzpatrick didn’t last for a full half before the Washington Football Team quarterback suffered a hip subluxation injury, prematurely exiting the first game of the season against the Los Angeles Chargers. Fitzpatrick will undergo an MRI on Monday morning to assess the severity of the hip […] 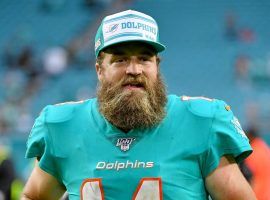 Another year, another new team for FitzMagic. The Washington Football Team filled their vacancy at quarterback with journeyman gun-for-hire Ryan Fitzpatrick, who will suit up for his ninth team next season. Fitzpatrick, 38, played for eight teams over a 16-year career. He never spent more than four seasons with the […]