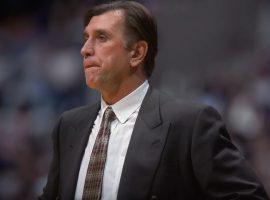 Rudy Tomjanovich, a five-time NBA All-Star player and a two-time NBA champion as head coach of the Houston Rockets, earned an induction into the 2020 Naismith Basketball Hall of Fame. Tomjanovich won two NBA titles in the mid-1990s with Hakeem Olajuwon. Tomjanovich spent 34 seasons with the Rockets as a […]