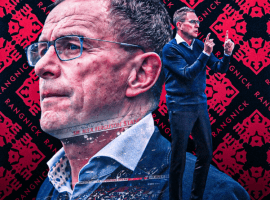 Manchester United has a new boss following Ole Gunnar Solskjaer’s sacking last week. 63-year-old Ralf Rangnick will take over until June when the season concludes. The German manager will then become a club consultant on a contract running until 2024. Solskjaer’s assistant, Michael Carrick, took charge of United’s two previous […] 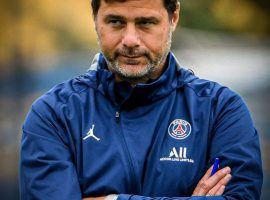 Mauricio Pochettino is regarded as the main favorite to take over the Manchester United hot seat next summer, when Ralf Rangnick’s interim manager contract at Old Trafford will end and the German will switch into a club consultant for the next two years. PSG aren’t letting their man go through […] 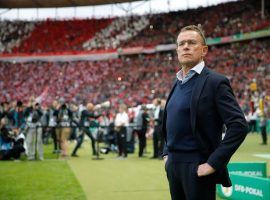 Ralf Rangnick, 63, has accepted Manchester United’s offer to become their interim manager. Rangnick will need to leave his job as head of sports and development at Lokomotiv Moscow as a consequence. The Athletic reports that the deal will go through once Lokomotiv release him from his current contract. Manchester […]