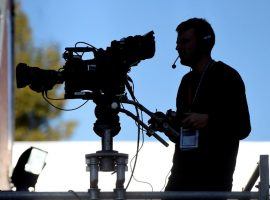 The existing TV deal for the Premier League’s broadcast rights will continue until 2025. The value of the $7 billion deal remains unchanged. The Athletic revealed that the Premier League accepted an increase in its solidarity payments to $140 million. The move ensured the league has the government’s backing for […]