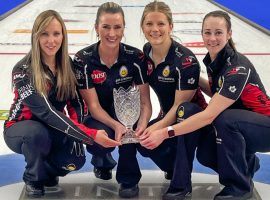 Rachel Homan and Bruce Mouat each picked up a grand slam win on Monday after taking their respective finals at the Champions Cup. Now, they’ll be back in action a day later for more Grand Slam of Curling action in the Calgary bubble, as all 24 teams turn around immediately […] 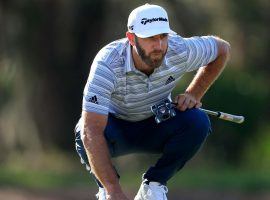