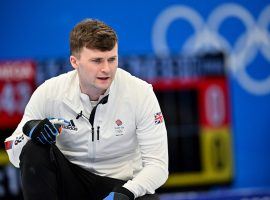 Niklas Edin and Bruce Mouat have both accomplished more than most curlers could dream of winning in a lifetime of tournaments and bonspiels. But both are still seeking their first Olympic gold medals, and the two skips will lead Sweden and Great Britain respectively in the gold medal game of […] 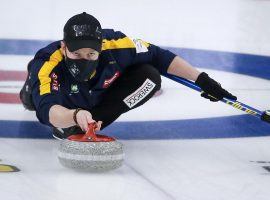 It may be happening a day later than expected, but the Humpty’s Champions Cup will begin at WinSport Arena in Calgary beginning on Thursday, with 24 teams competing in the first of two Grand Slam of Curling events in the bubble. The Princess Auto Players’ Championship will immediately follow the […] 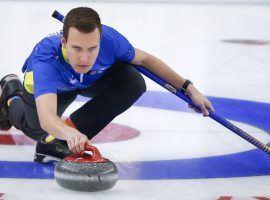 Brendan Bottcher will look to continue his success in the Calgary bubble as he leads Team Canada in the Men’s World Curling Championship beginning on Friday. Bottcher’s team won the Brier – the Canadian men’s national curling championship – after defeating Kevin Koe in the final. Moulding ready to play […]