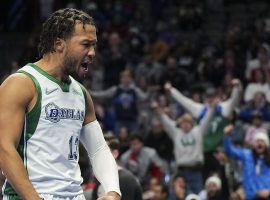 The New York Knicks signed point guard Jalen Brunson and lured him away from the Dallas Mavericks with a four-year deal worth $104 million, which includes a player option in the fourth and final year of his contract. Brunson was a standout guard with the Villanova Wildcats, where he won […] 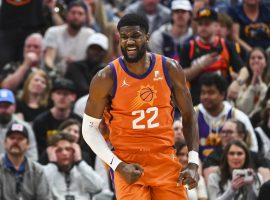 It looks like the Phoenix Suns won’t offer center Deandre Ayton — the former #1 pick in the 2018 NBA Draft — a max contract extension. Ayton’s agent, Bill Duffy, hinted that Ayton could bolt in free agency to the Charlotte Hornets or Portland Trail Blazers if the Suns don’t […]