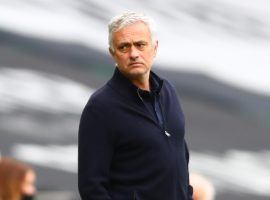 Just a few hours after officially becoming part of the plan to create a European Super League, Tottenham announced the sacking of their manager, Jose Mourinho. Mourinho lasted 17 months at Spurs, where he guided the club to a sixth-place finish last season and a League Cup final in the […]