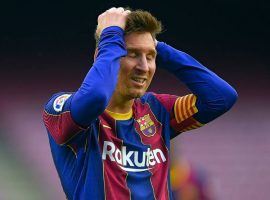 Lionel Messi (34) will leave FC Barcelona after failing to reach an agreement on a contract extension with the club. The information was confirmed by the club through an official statement. Less than two days after it was reported that Messi’s new contract was a done deal and that he […]