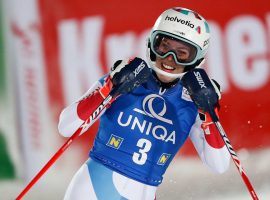 Eight years ago this week, Michelle Gisin made her slalom World Cup debut in Semmering. On Tuesday, she took the top of the podium. In a long-anticipated end to an almost two-decade drought, Gisin became the first Swiss woman to earn a slalom World Cup victory in 19 years after […] 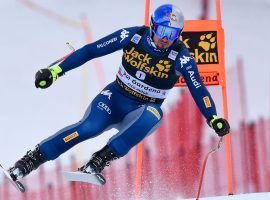 The men’s International Ski Federation Alpine Ski World Cup will feature a full dance card of speed events this weekend at legendary Val d’Isère with a downhill on Saturday and a super-G on Sunday. Tucked in the French Alps near the Italian border, the tiny resort on the big mountain […]