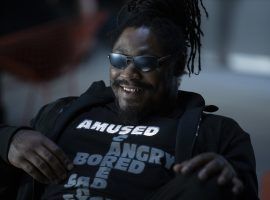 One day after Marshawn “Beastmode” Lynch appeared in the final episode of “Westworld” season three, the former All-Pro running back hinted at a potential comeback with the Seattle Seahawks when he said, “Expect the unexpected.” Lynch, 34, came out of retirement at the end of last season. He played in […] 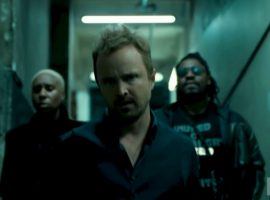 Five-time Pro Bowl running back Marshawn Lynch will appear in the upcoming season of “Westworld”, an HBO futurist, sci-fi series created by Jonathan Nolan and Lisa Joy. With his recurring role on “Westworld,” Beastmode has officially gone Hollywood Lynch retired at the end of the 2018 season after two seasons […]