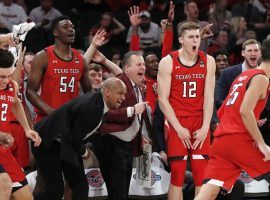 Another day, another top-ranked college basketball team falls by the wayside when #1 Louisville (9-1) lost 70-57 to Texas Tech (6-3) during an upset at the Jimmy V Classic at Madison Square Garden in New York City. Louisville became the latest team to succumb to the curse of the #1 […] 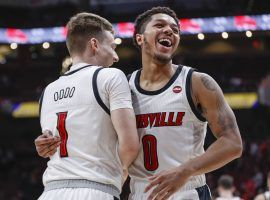 In a men’s college basketball season punctuated by major upsets and a lack of predictability, the Louisville Cardinals (7-0) are the latest team to take on the mantle of the nation’s top team. Louisville received 48 first-place votes to take the No. 1 ranking in the AP Top 25 poll, […]