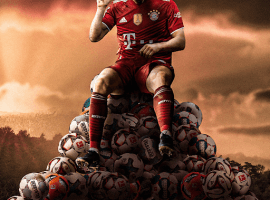 Lewandowski’s contract with Bayern expires next summer. The Polish superstar announced he will not extend his deal beyond 2023. Despite being on the wishlist at many top clubs in Europe, Lewandowski will not be allowed to leave the club before his contract runs out, as Bayern confirm they are not […]