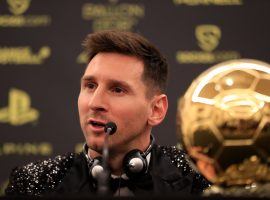 Lionel Messi surpassed Robert Lewandowski by 33 points to finish first in the vote for the 2021 Ballon d’Or. Messi won his seventh trophy, breaking the record he previously set with his sixth win back in 2019. Messi accumulated 613 points compared to Lewandowski’s 580. Third-placed Jorginho had 460, while […] 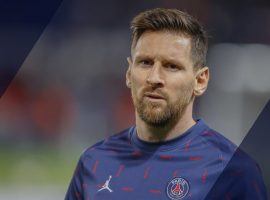 Leo Messi missed PSG’s Champions League trip to Leipzig and isn’t expected to be involved against Bordeaux over the weekend. Even so, the six-time Ballon d’Or winner is doing his utmost to become available for club and country as soon as possible. LaSexta revealed on Friday that Messi traveled to […] 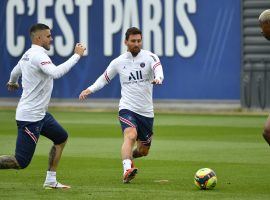 Lionel Messi moved to PSG last week and fans were expecting to watch him in action when PSG travel to Brest on Friday. Even though coach Mauricio Pochettino said in his presser that he has yet to decide on Messi, the 34-year-old will not fly with the rest of the […]