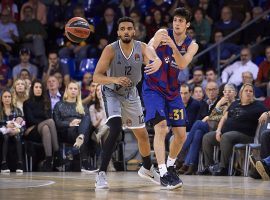 Scouts project that Argentina’s Leandro Bolmaro, who played for Barcelona in Spain’s top league, will be drafted late in the opening round of the 2020 NBA Draft. Bolmaro, 19, played for FC Barcelona for the past two seasons. He spent his first season with Barcelona in the third division. This […]