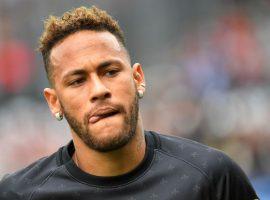 After being elected president of FC Barcelona in March, Joan Laporta attempted a major move in re-signing Brazilian superstar Neymar. The Brazilian was hesitant to extend his deal at PSG, waiting to see if he would be able to join Barcelona. When it became clear that his Barca dream wasn’t […]