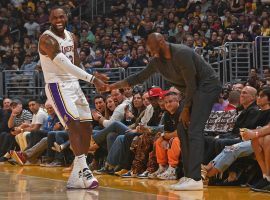 The NBA postponed Tuesday’s game between the Los Angeles Lakers and Los Angeles Clippers in the wake of the accidental death of Kobe Bryant and his daughter, Gianna. According to William Hill, the tragedy hasn’t changed NBA championship odds. The LA Lakers, LA Clippers, and Milwaukee Bucks are all co-favorites […] 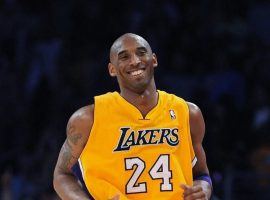 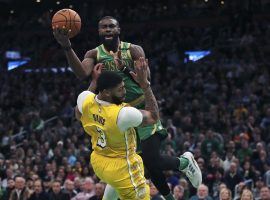 Los Angeles Lakers fans rejoiced when Anthony Davis returned to the lineup after missing the previous five games with a bruised tailbone suffered in a nasty fall against the New York Knicks two weeks earlier. Despite Davis’ return, the Lakers (34-9) lost a road game 139-107 in a blowout against […] 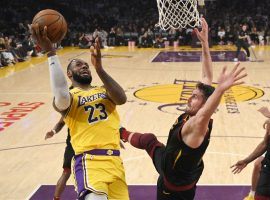 This holiday weekend in the NBA includes Martin Luther King, Jr. Day games for your viewing and betting entertainment. The LA Lakers are on the road for two tough games against James Harden and the Houston Rockets, and then Kemba Walker and the Boston Celtics. The Oklahoma City Thunder host […] 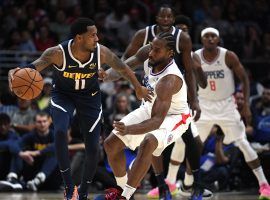 The Los Angeles Lakers hit the road for back-to-back games without superstar Anthony Davis, who is still nursing a tail bone bruise after a scary fall the other night. On Sunday, the Denver Nuggets host the LA Clippers for a clash among two of the top teams in the Western […] 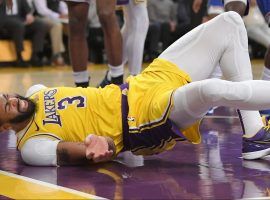 The Los Angeles Lakers survived a huge scare when center Anthony Davis suffered a bruised tail bone injury after a frightening fall against the New York Knicks on Tuesday night. With under three minutes remaining in the third quarter, the Lakers led by 19 points. Knicks center Julius Randle attempted […] 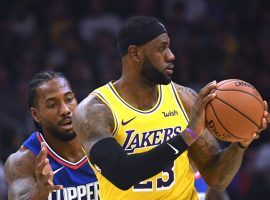 One week into the new calendar year, the Los Angeles Lakers and LA Clippers are the top two favorites on the NBA futures board, according to William Hill. The Lakers (29-7) and Clippers (26-12), the top two teams in the Western Conference, are both 3/1 odds to win the 2020 […] 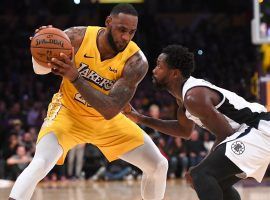 Last Christmas, LeBron James injured his groin and missed five weeks of his first season with the Los Angeles Lakers. This Christmas, James tweaked his groin during a 111-106 loss to the LA Clippers. Although the injury is mild compared to the severe groin pull last Christmas, it’s unknown how […] 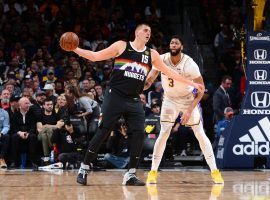 The NBA has several compelling matchups during the penultimate weekend of the calendar year, with the Dallas Mavericks taking on the Philadelphia 76ers on Friday, and then battling the defending champ, Toronto Raptors, on Sunday. The Milwaukee Bucks have a back-to-back with the New York Knicks and Indiana Pacers. There’s […] 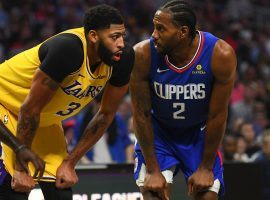 The NBA season passed the first quarter mark, and the Los Angeles Lakers (24-4) and Los Angeles Clippers (21-8) are co-favorites to win the 2020 NBA championship with 3/1 odds, according to William Hill. Meanwhile, Giannis “the Greek Freak” Antetokounmpo and the Milwaukee Bucks (24-4) are the best team in […] 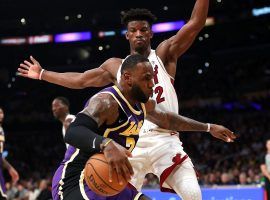 The Milwaukee Bucks (22-3) have won 16 games in a row, and head into this weekend’s NBA slate with back-to-back games that could extend their streak to 18 consecutive victories. Meanwhile, LeBron James visits his old stomping grounds when the Los Angeles Lakers take on the Miami Heat, who have […] 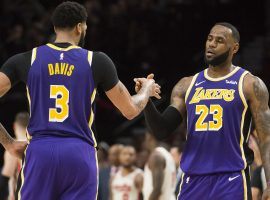 Only nine teams in the NBA boast a winning record on the road this season. Of those, the Los Angeles Lakers (12-1), Milwaukee Bucks (10-2), and Dallas Mavericks (8-2) are the best road teams in the league, with a combined 30-5 away record. LeBron James and the Lakers actually have […] 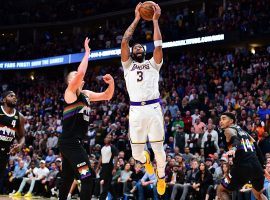 Despite requiring an IV during halftime, Anthony Davis overcame the flu bug and turned in a remarkable performance on both ends of the court for the Los Angeles Lakers in a 105-96 victory over the Denver Nuggets (13-5). The Lakers (18-3) are now tied with the Milwaukee Bucks (18-3) for […] 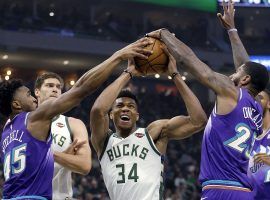 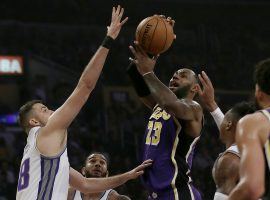 The Boston Celtics (10-1) and LA Lakers (10-2) both won their games on Friday night, becoming the first teams to win 10 games this season. The Celtics lost their first game of the season, but have now rattled off 10 consecutive victories. The Lakers reached 10 wins when they held […] 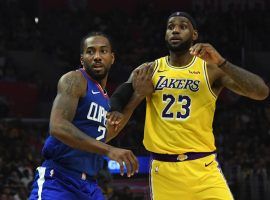 The 2019-20 NBA season tipped off last night, and coming into the new season, the Los Angeles Clippers are the favorite to win the championship at 3/1 odds, according to William Hill. The LA Lakers are 4/1 odds, and the Milwaukee Bucks are 5/1 odds to win the 2020 NBA […] 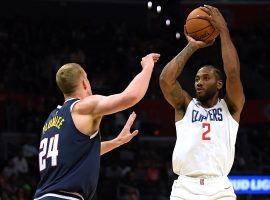 A quick preview of the NBA Pacific shows a division in flux with the departure of Kevin Durant and the addition of Kawhi Leonard and Anthony Davis. The Golden State Warriors are in rebuilding mode while Klay Thompson recovers from a blown ACL, while both the LA Clippers and LA […]