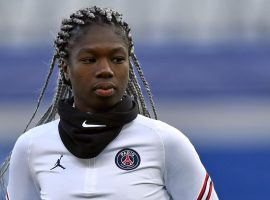 Paris Saint-Germain players Aminata Diallo and Kheira Hamraoui are both available to play for their club two months after being the victims of a brutal attack on their way home from a team dinner on 4 Nov. Diallo offered to drop Hamraoui off. The car they were in got stopped […] 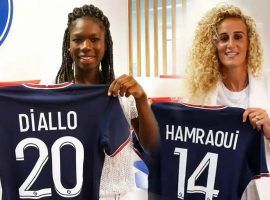 Paris Saint-Germain women’s team midfielder Aminata Diallo says she’s innocent and denies all of the allegations linking her to a recent attack on her teammate Kheira Hamraoui. Diallo was released from police custody without charges. Reports in France claimed the police suspected Diallo of attempting to injure her teammate by […] 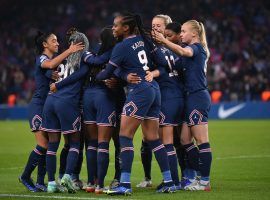 Paris Saint-Germain midfielder Aminata Diallo is in police custody after an assault on one of her teammates on the women’s team. An attack that occurred last Thursday led to Diallo’s arrest. The midfielder was taken into custody on Wednesday by the Versailles Police. 31-year-old Kheira Hamraoui, another midfielder, was allegedly […]