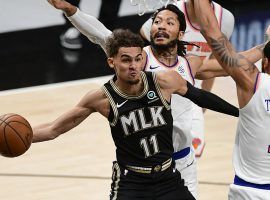 The #4 New York Knicks trail the #5 Atlanta Hawks 3-1 in their opening-round series in the Eastern Conference playoffs, and the two teams square off tonight in a potential elimination game at Madison Square Garden in the heart of New York City for Game 5. The Knicks ride or […] 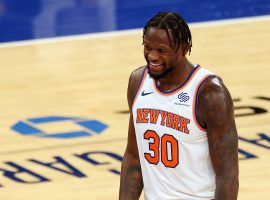 The NBA announced individual player awards this week and tapped Julius Randle of the New York Knicks as the league’s Most Improved Player (MIP), while Jordan Clarkson from the Utah Jazz earned Sixth Man of the Year for his steady play as the first player off the bench for the […] 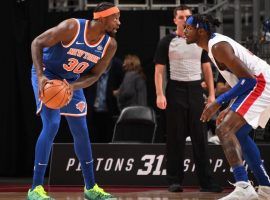 The NBA Most Improved Player is a prestigious honor that recognizes the player who had a remarkable season compared to their previous season. With 20 games or so remaining on the schedule, Julius Randle of the New York Knicks has the inside track to win the 2021 NBA MIP at […] 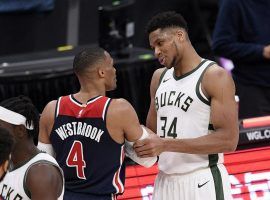 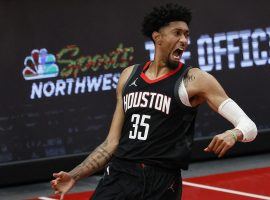 Houston Rockets’ big man Christian Wood (at even money) and Detroit Pistons forward Jerami Grant (+175 odds) are the top two favorites to win the 2021 NBA Most Improved Player Award. Wood and Grant both got fresh starts with new teams, and didn’t squander their opportunities, leading their respective teams […] 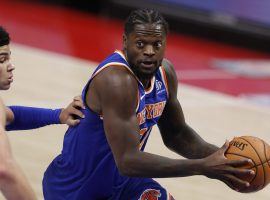 The New York Knicks started the season with a 4-3 record and currently occupy the #5 seed in the Eastern Conference thanks to Julius Randle and RJ Barrett. But will the Knicks finally turn around their losing ways with their first playoff appearance at Madison Square Garden since 2013? Or […]