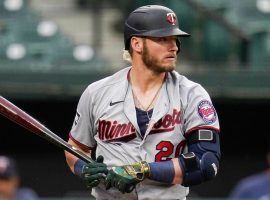 The New York Yankees added another veteran power bat to their lineup, while the Minnesota Twins have secured the left side of their infield as the teams made a five-player trade on Sunday. The Twins acquired third baseman Gio Urshela and catcher Gary Sanchez, while the Yankees picked up Josh […] 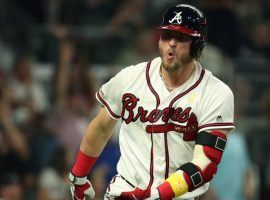 The Bomba Squad just added another big bat when the Minnesota Twins signed All-Star third baseman and 2015 American League MVP, Josh Donaldson, to a four-year deal worth $92 million. Donaldson won the National League Comeback Player of the Year with the Atlanta Braves last season where he hit 34 […] 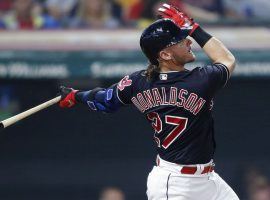 As you develop your skills at crafting lineups in DFS baseball, it’s important to understand that your goals for scoring can vary depending on the format you’re playing.