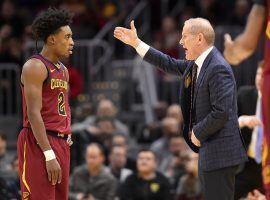 After 54 games, John Beilein resigned as head coach of the Cleveland Cavaliers. The Cavs held the second-worst record in the league at 14-40, and Beilein struggled to relate to his squad. Assistant coach JB Bickerstaff was promoted to interim head coach. The Cavs have the fourth-lowest scoring offense in […]