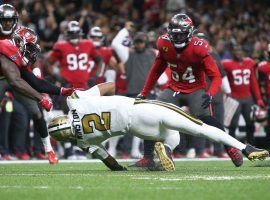 The New Orleans Saints will not have quarterback Jameis Winston for the remainder of the season due to a torn ACL knee injury, which he suffered on Sunday during a 36-27 victory over the Tampa Bay Bucs. Devin White from the Bucs horse collared Winston in the second quarter, which […] 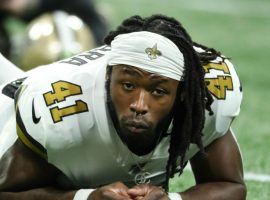 The 11-4 New Orleans Saints are heading into their regular-season finale looking to overtake the Green Bay Packers for the NFC title and secure a first-round bye plus home-field advantage through the playoffs. There’s only one problem: They have no running backs. Saturday, four-time Pro Bowl running back Alvin Kamara […] 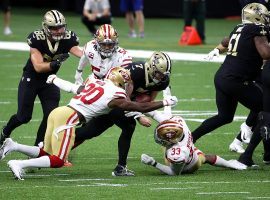 During a victory against the San Francisco 49ers, the New Orleans Saints lost quarterback Drew Brees to an injury when he broke ribs on both sides of his chest and suffered a punctured lung. Optimistically, he’s expected to miss two to three weeks. Backup QB Jameis Winston came off the […] 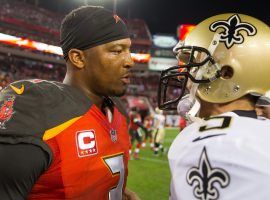 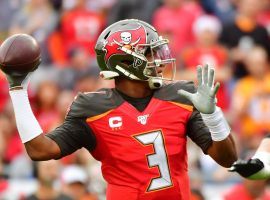 It didn’t take long for a Jameis Winston and Brandin Cooks prop bet to pay off in their Sunday NFL games. Several sportsbooks offered the prop bet for the two players, and watched as they cashed quickly. The prop bets are a new wrinkle created by sportsbooks this season, and […]