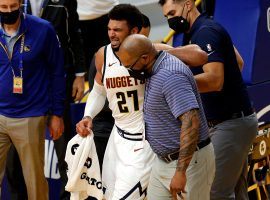 Jamal Murray will miss the remainder of this season – and possibly most or all of the 2021-22 campaign – after suffering a torn anterior cruciate ligament (ACL) during the Denver Nuggets’ 116-107 loss to the Golden State Warriors on Monday. Murray went down in pain while clutching his left […] 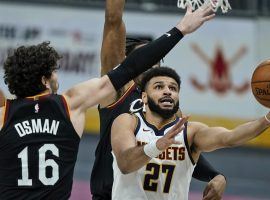 The Cleveland Cavs just woke up a sleeping giant. Jamal Murray, long overdue for a monstrous performance, dropped 50 points against the Cleveland Cavs in a much-needed win for the Denver Nuggets (16-13). The Nuggets ended a two-game skid and Murray set a new regular-season high. Murray put on a […] 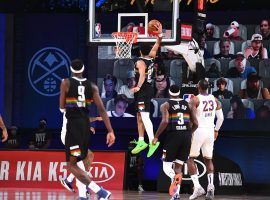 The Denver Nuggets nearly blew a 20-point lead in the fourth quarter, but they withheld a 19-2 run by the Los Angeles Lakers to hold on for the 114-106 victory in Game 3 of the Western Conference Finals. Jamal Murray scored 28 points and knocked down two step-back 3-pointers to […] 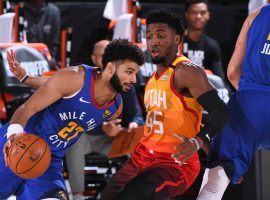 It’s the Spida and Jamal Show! The Utah Jazz and Denver Nuggets series will go the full seven games thanks to a sizzling shooting streak from Denver’s Jamal Murray. In the last three games, Murray averaged 47.3 points per game and dropped not one, but two 50-point games. Meanwhile, Donovan […] 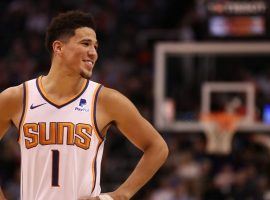 In the upcoming 2019-20 NBA season, several sleepers are on the verge of having a big year in fantasy basketball, including guards Devin Booker (Phoenix Suns), Jamal Murray (Denver Nuggets), and Dejounte Murray (San Antonio Spurs). If Devin Booker played in Los Angeles or New York City, he would be […]