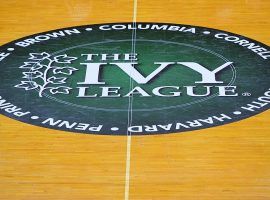 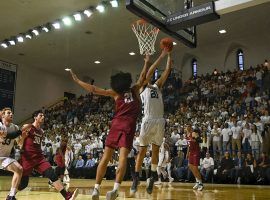 Heading into the final weekend of the regular season, Harvard (20-7) hosts Yale (22-6) with a chance to secure the Ivy League season title and the top seed in the Ivy Madness conference basketball tournament. Harvard has won six games in a row, while Yale has won four straight. With […] 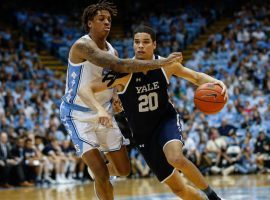 One of the oldest rivalries in American collegiate athletics spills onto the hardwood. Yale and Harvard are the top two teams in the Ivy League, with both fighting to win the Ancient Eight’s automatic bid to the 2020 March Madness college basketball tournament. The Yale Elis (14-4) are currently tied […]