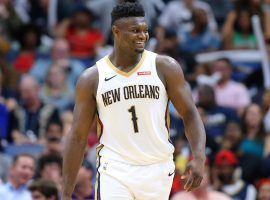 Russell Westbrook and James Harden are reunited in Houston after the Oklahoma City Thunder broke up their team and decided to rebuild from scratch. It’s funny how a team from one division could alter the trajectory of another division. But you’ll see how that narrative played itself out for the […] 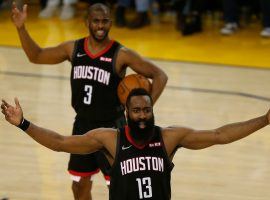 Why aren’t two stars players able to set aside their differences to achieve the goal they both seek — an NBA title?  Neither Chris Paul nor James Harden can say exactly why they can’t cooperate on the court to win it all. But more than likely the Houston Rockets will […]