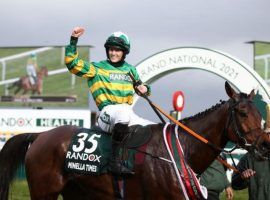 This is what awaited Rachael Blackmore after she became the first woman jockey to win the Grand National in the 182-year history of the world’s most famous steeplechase. A congratulatory tweet from Ringo Starr. Calls for her to receive a damehood – the female equivalent of a knighthood. Odds on […] 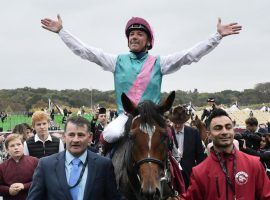 Jockeys racing as teams for more than £2 million in prize money will provide the latest horse racing twist when the inaugural Racing League season opens in the United Kingdom this summer. What is the Racing League? How does it work? And who will we see riding for that prize […] 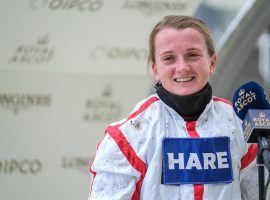 British jockey Hollie Doyle’s remarkable 2020 season can’t be considered a breakout campaign in light of her record 116 victories last year. But Saturday at Royal Windsor, Doyle broke out bigger than ever, becoming the first woman in the history of British horse racing to win five races in one […]