For the first time in its 14-season existence, the “Hard Knocks” reality series will focus on two teams in training camp. Both the Los Angeles Rams and Los Angeles Chargers will be the subject of the next season of “Hard Knocks” on HBO. The Rams and Chargers both missed the […] 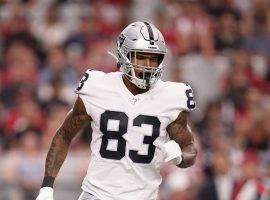 Episode 3 of HBO’s Hard Knocks continued with more drama at the Oakland Raiders training camp surrounding Antonio Brown’s helmet, and comeback for TE Darren Waller, as the team prepares for a preseason game against the Arizona Cardinals. The Raiders went on the road and beat the Arizona Cardinals 33-26. […] 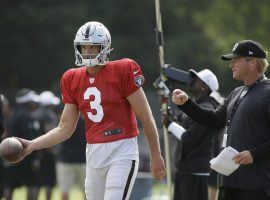 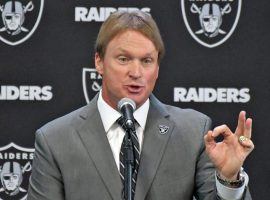 Jon Gruden, Antonio Brown, and the rest of the Oakland Raiders are the primary focus of the HBO’s reality series “Hard Knocks”, which follows a pro football team during the preseason as they whittle down the roster and prepare for the upcoming season. The Raiders were not eligible last season […]