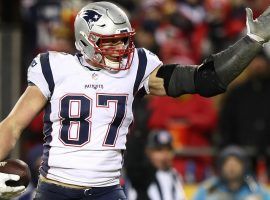 Gronk, Cam, or Big Ben? Who will take down the 2020 CPOY? When the New England Patriots signed Cam Newton, his odds for the NFL Comeback Player of the Year shot up from 10/1 to 9/2 (or +450), according to an update from William Hill. ‘Big’ Ben Roethlisberger and Rob […] 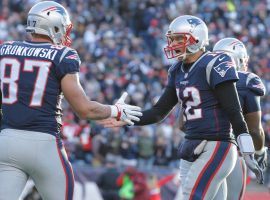 The “weird” in our current weird times continues. After a short stint in the WWE and an appearance on “The Masked Singer” karaoke reality show, Rob Gronkowski will unretire. The New England Patriots agreed to trade Gronk, the five-time Pro Bowl tight end, to the Tampa Bay Buccaneers so he […] 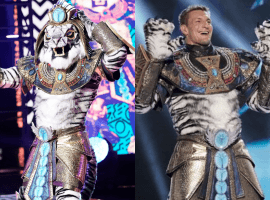 Rob Gronkowksi, performing in a White Tiger costume, failed to advance to the next round on the popular karaoke television series, “The Masked Singer,” which appears on FOX on Wednesday nights. Gronk, as the White Tiger, busted from “The Masked Singer” when his performance of “I’m Too Sexy” (by one-hit […] 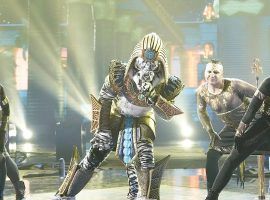 The third season of “The Masked Singer” debuted on FOX after the Super Bowl and all anyone has been wondering about since then is, “Is Rob Gronkowski the White Tiger on the Masked Singer?” Gronk, a former tight end from the New England Patriots, retired after winning Super Bowl LIII. […]