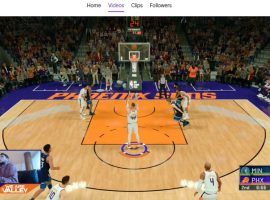 With the NBA season suspended due to the coronavirus pandemic, Ty Jerome (Phoenix Suns) and Josh Okogie (Minnesota Timberwolves) headed into the virtual world to get their basketball fix on NBA 2K. The Suns streamed the game on Twitch for their fans. Jerome, an avid gamer, recently streamed Fortnite with […] 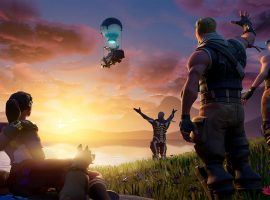 Rumors suggest that Fortnite will be getting a new map or a map overhaul with the introduction of Season 11. The Season X Live Event will take place on Sunday, October 13, 2019, which marks the official conclusion of Season 10, and the start for Season 11. Fortnite Season 10 […] 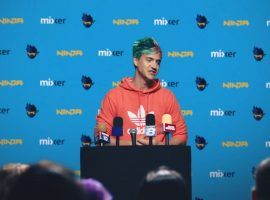 Tyler ‘Ninja’ Blevins is no longer jumping out of the battle bus on Twitch. If you want to watch Ninja stream “Fortnite” or other games, you will have to watch the action on Microsoft’s live streaming site Mixer because the esports pro is leaving Twitch. Ninja made a surprise announcement […] 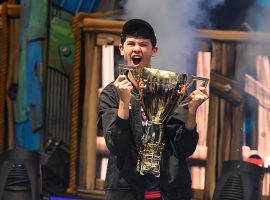 The results are in for the inaugural Fortnite World Cup and Kyle ‘Bugha’ Giersdorf is the Fortnite Solo champion. Bugha, a 16-year old high school student from Pennsylvania, won a first-place prize worth $3 million. The Fortnite World Cup attracted over 40 million enthusiasts who took a shot at the […]

The Fortnite World Cup begins this weekend in New York City and Turner “Tfue” Tenney is probably the most notable qualifier battling it out for a $3 million first place prize in NYC. We compiled a complete list of World Cup qualifiers — 100 solo and 50 duos (teams). Epic […] 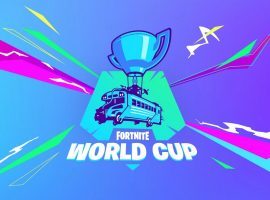 The 2019 Fortnite World Cup begins July 26 in New York City next weekend to determine who is the best Fortnite player in the world. Do not worry because there are multiple ways how to watch the Fortnite World Cup even though streamer and Fortnite GOAT, Tyler ‘Ninja’ Blevins, will […] 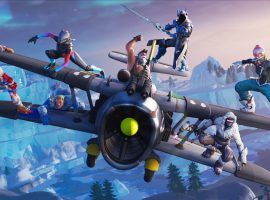 The Boston Red Sox are suffering from a World Series hangover with a 14-18 record to start the season and the team has cut down on its video game usage in the clubhouse, particularly the controversial ‘Fortnite’ battle royale video game. Fortnite was a popular activity in the Red Sox […] 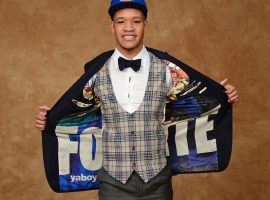 The New York Knicks are one of the worst teams in the NBA this season, is a young squad that is also losing the battle against the popular survival video game, Fortnite. The Knicks have four players under 21-years old, including rookie sensation Kevin Knox, who is 19. Ten members  […] 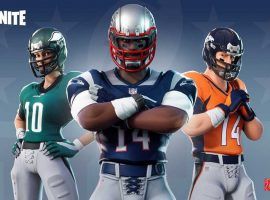 Patrick Mahomes, quarterback for the Kansas City Chiefs, played Fortnite for the first time in a while and he was killed by another user wearing his own uniform. Fortnite is one of the most popular games in the zeitgeist right now, with 83 million monthly users. It’s so popular that […] 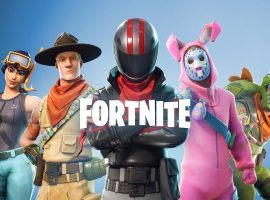 The Vancouver Canucks were the second-worst team in the Western Conference last year. With a record of 31-40-11, they finished in last place in the Pacific Division, and their prospects for this new season aren’t much better. The Westgate SuperBook in Las Vegas currently has the Canucks at 100/1 odds […]