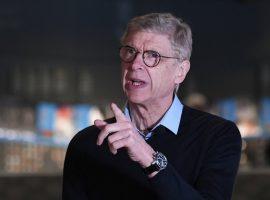 Former Arsenal manager Arsene Wenger (71), who’s now FIFA’s chief for global development, is the leading figure behind the plans to hold the World Cup every two years instead of four. UEFA, the European Football Association, is openly against the project. FIFA promises to reveal on Thursday more details about […] 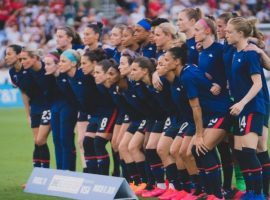 Players for the US women’s national soccer team can claim victory off the field this week. Their claim against the US Soccer Federation that working conditions are unequal with the men’s team was settled in their favor. The settlement allows that when it comes to venue selection, charter flights, hotel […]