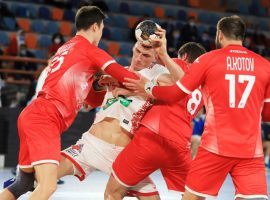 The newly minted Russian Handball Federation team played to a draw in the opener of their first match of the International Handball Federation World Men’s Handball Championship on Thursday, despite being heavy underdogs (+250) to Belarus. Seven group games continued the action on Day 2 of the two-week, 32-team tournament […] 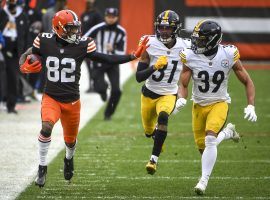 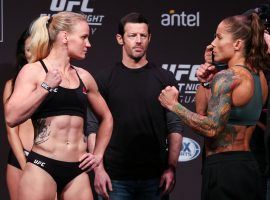 UFC regulars will pay more to watch premiere fights starting Friday, as ESPN Plus will up its pay-per-view rates on select matches. The price increase coincides with parent company Disney’s focus on streaming services and partnerships with sports betting operations. ESPN’s streaming service is the exclusive broadcast home of the […]