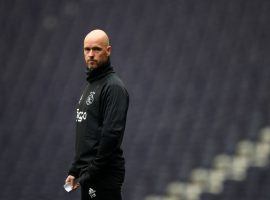 Erik ten Hag has accepted Manchester United’s offer. The Dutch manager and United have a verbal agreement on a contract that could run for up to four years, according to The Athletic. Ten Hag will succeed Ralf Rangnick, who was appointed interim manager at Old Trafford following Ole Gunnar Solskjaer’s […]