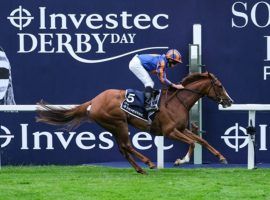 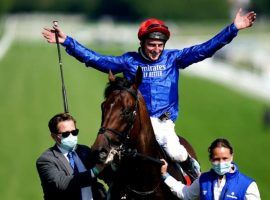 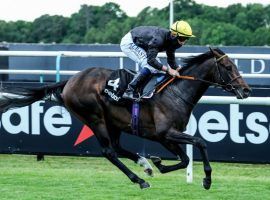 This will test every ounce of Frankie Dettori’s considerable and well-chronicled riding skill. His mission is to win Saturday’s Epsom Derby aboard favored English King from Stall (Gate) No. 1. In English racing, that’s on the outside rail. At Epsom, it’s the Stall of Death. That stall hasn’t sent out […] 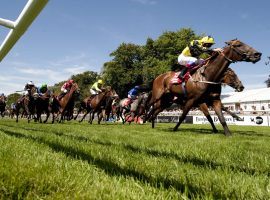 Nonplussed by the British Government’s announcement that live sports won’t resume until June 1, at the earliest, the British Horseracing Authority released a tentative schedule of major races that gets matters going in a hurry. The UK racing schedule opens with the first two Classics – the 2,000 Guineas and […] 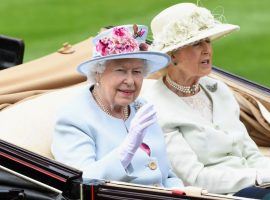 With the other four British Classic races postponed due to the COVID-19 pandemic, Royal Ascot plans on racing ahead with its June 16 opening for now – albeit behind closed doors. This announcement came almost simultaneously with Jockey Club officials postponing the first four Classic races on the British racing […]