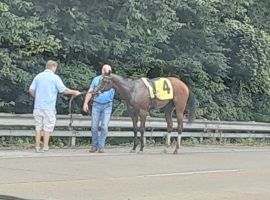 Bold and Bossy, an unraced 2-year-old filly, turned U.S. 41 North and Interstate 69 into an impromptu workout track after she broke out of Ellis Park and went for a joyride down the various highways and byways of northern Kentucky. The filly bolted from Ellis Park during the post parade, […] 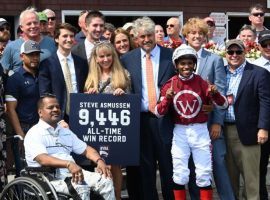 Steve Asmussen used Saturday’s Whitney Day at Saratoga as his record-breaking canvas, becoming North America’s winningest Thoroughbred trainer by claiming his 9,446th career race. That leapfrogged the 14-year-old mark of 9,445 set by the late Dale Baird. Stellar Tap did the honors for the Hall of Fame trainer. Owned by […] 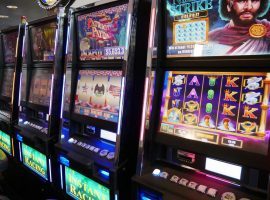 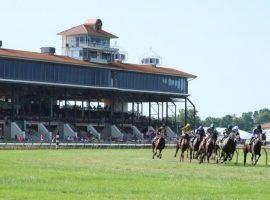 Less than a week before Ellis Park Race Track’s most historic season is set to begin, the track announced that seven backstretch workers tested positive for COVID-19. Track officials announced their summer meet will begin as scheduled on Thursday, with limited fans in attendance. Of the seven Ellis Park backstretch […] 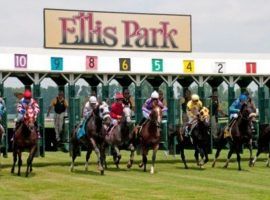 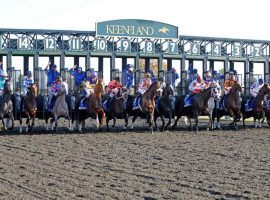 The Kentucky Horse Racing Commission unanimously approved Keeneland’s request to run a five-day, spectator-free summer meet in July, giving the Lexington racetrack back five days from its original 16-day spring meet. That meet became a casualty of the COVID-19 pandemic. Keeneland’s abbreviated meet is scheduled for July 8-12 and is […]