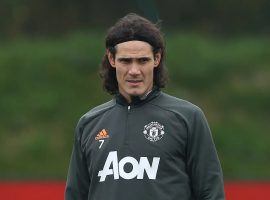 Manchester United faces an uphill battle as it travels to France to take on Paris Saint-Germain in one of eight matches on the first day of Champions League group stage play. United come in as underdogs to take even a point off of PSG, who reached the final of the […]