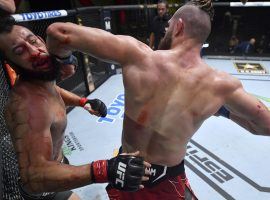 Jiri Prochazka made his case for a light heavyweight title shot with a stunning knockout of Dominick Reyes in the main event of Saturday’s UFC on ESPN card. Prochazka scored just the third spinning back elbow knockout in UFC history, finishing Reyes in the second round of their fight. Prochazka […] 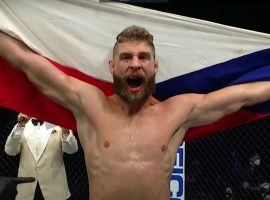 Dominick Reyes has suffered two straight losses to blemish what had been an undefeated professional record. Now, he’ll come in as an underdog when he takes on light heavyweight title hopeful Jiri Prochazka in the main event of UFC on ESPN 23 this Saturday night. Prochazka comes in as a […] 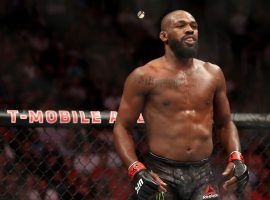