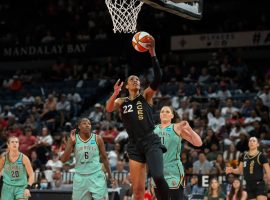 The Las Vegas Aces no longer resemble the unstoppable force they appeared to be when they roared out of the gate to a 13-2 start. But despite some recent losses, oddsmakers still see the Aces as the team to beat in the WNBA this season. DraftKings Sportsbook lists the Aces […] 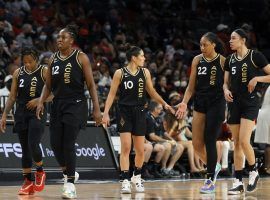 The Las Vegas Aces built themselves into a perennial contender under head coach Bill Laimbeer. Now, former San Antonio Spurs assistant Becky Hammon will try to lead them to their first WNBA Championship in 2022. The Aces come into the 2022 season as the +350 favorite to win the WNBA […] 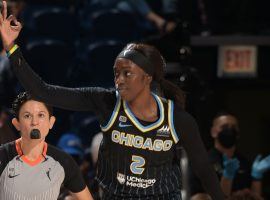 Since the league implemented its current playoff format in 2016, no team that played a first-round game has ever made the WNBA Finals. But two upstarts stand just one game away from ending that streak, as the Phoenix Mercury and Chicago Sky each have 2-1 leads in their respective semifinal […] 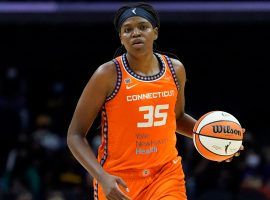 The Chicago Sky climbed the WNBA Playoffs ladder with relative ease, winning their two single-elimination games by double-digit margins to reach the semifinals. The Sky now face a much tougher challenge in their best-of-five series against the No. 1 seeded Connecticut Sun. The Sun topped the WNBA with a 26-6 […] 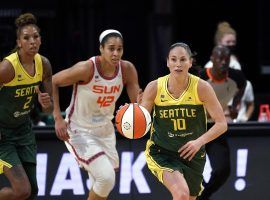