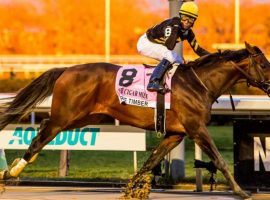 Between 2008 and 2011, Kendrick Carmouche won seven riding titles at Parx, outside Philadelphia, staking his claim as that track’s dominant jockey and earning a spot in its Hall of Fame. But that was at Parx; a nice track, but a track out in the riding provinces. Now, Carmouche is […] 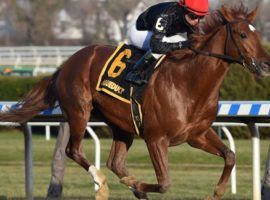 King Guillermo is back for the Cigar Mile, seven months after he last entered a starting gate. You’ve also got sprinting standout Firenze Fire stretching out to a mile. And your Cigar Mile favorite – Performer – makes only his second start in 11-½ months. When it comes to betting […] 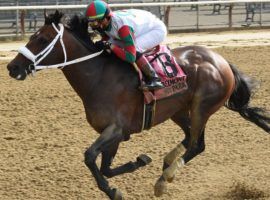 New York’s final Grade 1 race of 2020 headlines this weekend’s bicoastal slate of graded stakes races, coming to you from Aqueduct and Southern California’s Los Alamitos. The Cigar Mile is that Grade 1 farewell from New York. The $250,000 race for 3-year-olds and up is Aqueduct’s flagship winter race. […] 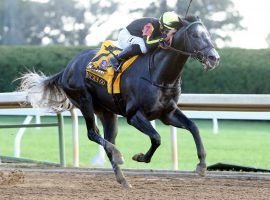 The Breeders’ Cup is in the rear-view mirror, but that doesn’t mean there aren’t any prime late-season races on the horizon. The end of the year may seem like a racing lull before the calendar flips, but don’t let the last two months of the horse racing season go by […] 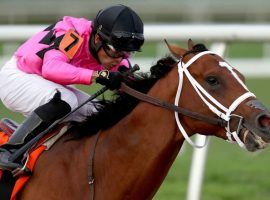 Three days after finishing off the board for only the second time in his career, Maximum Security retired from racing. The Eclipse Award 3-year-old Champion of 2019 heads to Coolmore America’s Ashford Stud, where he’ll begin his stud career in 2021 standing for $20,000. The move comes after Maximum Security […] 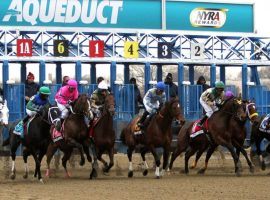 The New York Racing Association published its Aqueduct fall meet on Thursday, announcing an 18-day meet featuring 29 stakes races worth $3.41 million in purse money. Even with a reduced schedule, a byproduct of the COVID-19 pandemic, Aqueduct’s stakes calendar offers bettors 11 graded stakes among those 29 stakes. Headlining […]