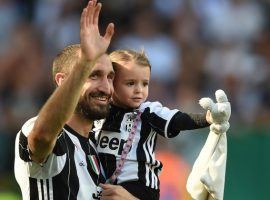 Giorgio Chiellini has one year left in his deal with Juventus, but announced he’ll be leaving the club at the end of the current season. LAFC is trying to tempt the European champion and made an offer to sign him. LAFC didn’t offer Chiellini a designated player contract, so the […]