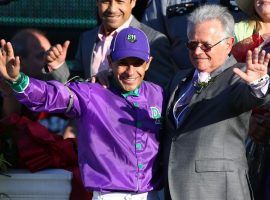 Trainer Art Sherman, who burst into the public conscience when he guided California Chrome to the 2014 Kentucky Derby and Preakness Stakes, announced he will retire at the end of this year. The 84-year-old conditioner told Blood-Horse he plans to travel the country with his wife and do some bloodstock […]