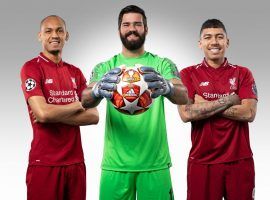 The Brazilian players who weren’t released for the South American international matches by their Premier League clubs are blocked from playing in the next round of the English league. The ban runs from Sept. 10-14, and the affected teams are hoping to overturn it at the last minute, despite FIFA […]