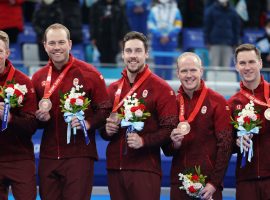 Traditionally, Canadian Olympic curling teams don’t play in their national championship in the same season that they represent their country at the Winter Games. But Brad Gushue will buck that trend this year, as he looks to win his fourth Tim Hortons Brier title in the past five years starting […] 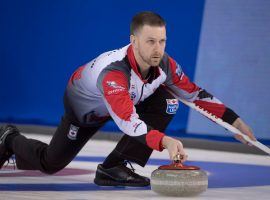 Brad Gushue and Team Canada come into the 2021 Tim Hortons Brier as the favorites to repeat as champions, but they’ll face a field filled with teams that want to usurp them as Canada’s men’s curling national champions. Kerri Einarson’s Team Canada defeated Rachel Homan’s Ontario rink 9-7 in the […]