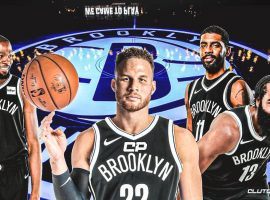 Free agency lasted a couple of days before six-time All-Star Blake Griffin signed with the Brooklyn Nets and went from the outhouse to the penthouse. The former #1 pick in the NBA Draft went from the worst team in the Eastern Conference to a championship contender and the second-best squad […] 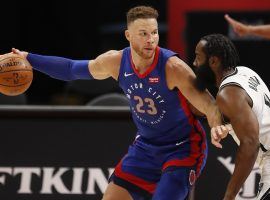 The Detroit Pistons parted ways with the former #1 pick in the NBA Draft after a contract buy out with power forward Blake Griffin, who now becomes a free agent. Numerous playoff-bound teams are interested in signing Griffin, including the Brooklyn Nets, Miami Heat, Portland Trail Blazers, and Golden State […] 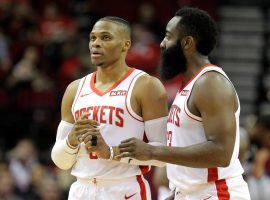 Some of the biggest names in basketball, such as Chris Paul (Oklahoma City Thunder), could become huge NBA fantasy busts by joining new teams. Other possibles on the NBA fantasy busts list include Russell Westbrook (Houston Rockets), and Mike Conley (Utah Jazz). A pair of Detroit Pistons, Derrick Rose and […]