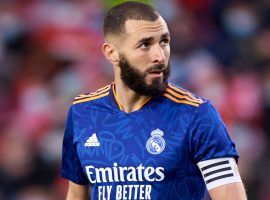 France and Real Madrid superstar Karin Benzema was handed a one-year suspended jail term for his involvement in the attempted blackmail of former national team colleague Mathieu Valbuena. Benzema was also fined $84k. Benzema has been found guilty of complicity in the case that kept him out from the French […]