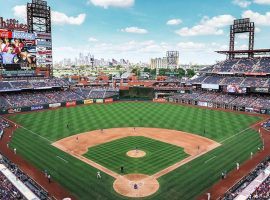 The Philadelphia Phillies are expected to be an above-average team competing in a division with as many as four possible playoff contenders. Their win total for the upcoming season is projected at 86.5, ranking third-highest in the National League East, and the same as their rival New York Mets. The […]