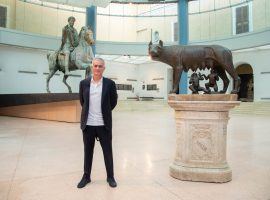 Jose Mourinho (58) started his reign at AS Roma with a training session on Thursday evening. The man who once called himself “The Special One,” made a big statement regarding his intentions on his first day with the team. Mourinho dropped no fewer than nine players, who were all told […] 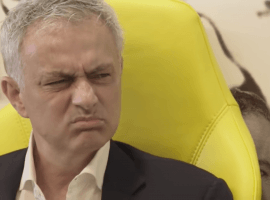 Jose Mourinho didn’t spend too much time unemployed. He signed a contract with the English tabloid The Sun and will be the paper’s star-columnist during the Euros. Also, he’s going to be involved in talkSPORT’s radio coverage of the tournament. Until he makes up his mind on where to go […] 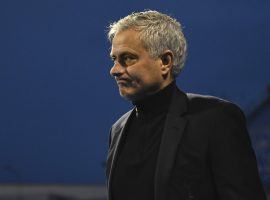 Jose Mourinho was sacked by Tottenham Hotspur on Monday. The club’s decision came just 17 months after he was hired with the goal of bringing the glory days back to North London. Mourinho ended up being sacked from his past three jobs, which were all in England (Chelsea, Manchester United, […]