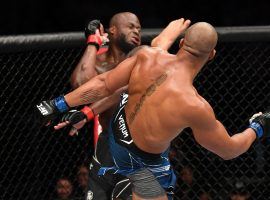 French mixed martial artist Ciryl Gane continued his run up the heavyweight ranks on Saturday, finishing Derrick Lewis via TKO late in the third round of their main event clash at UFC 265 to win the interim UFC heavyweight championship. Gane (10-0) became the first French-born fighter to win a […] 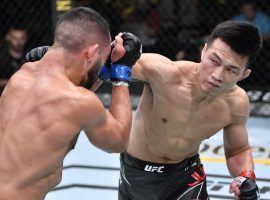 Chan Sung Jung kept himself in the mix for a featherweight title shot on Saturday night with a convincing win over Dan Ige in the main event of UFC Fight Night. Jung won a unanimous decision, with the judges scoring the fight 49-46, 49-46, 48-47 in his favor. Jung uses […] 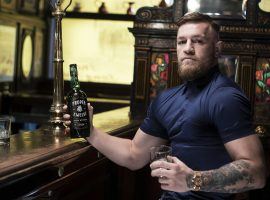 Forbes released its list of the highest-paid athletes in the world on Wednesday, and UFC star Conor McGregor topped the list with $180 million in earnings over the past 12 months. McGregor finished ahead of Lionel Messi ($130 million), Cristiano Ronaldo ($120 million), and Dallas Cowboys quarterback Dak Prescott ($107.5 […] 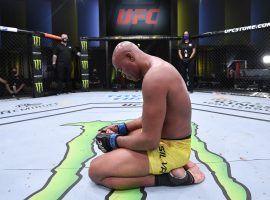 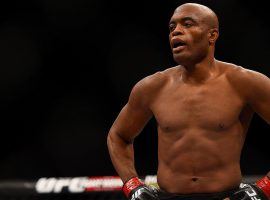 Anderson Silva has put together one of the greatest MMA careers of all time, despite what his recent results might suggest. But his run as a legend in the sport might come to an end on Halloween, when he takes on Uriah Hall in the main event of UFC Fight […]